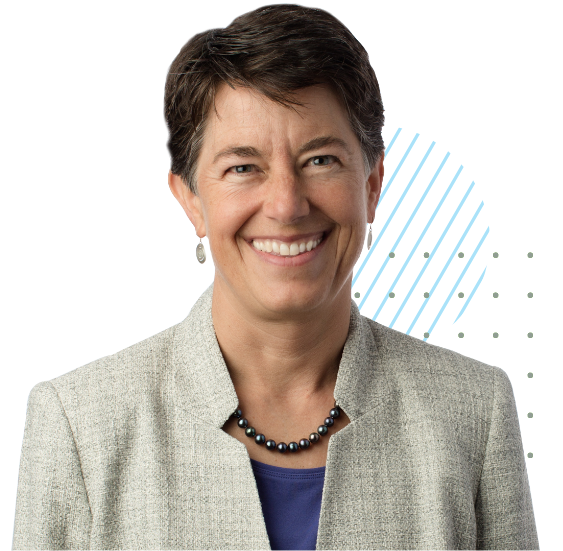 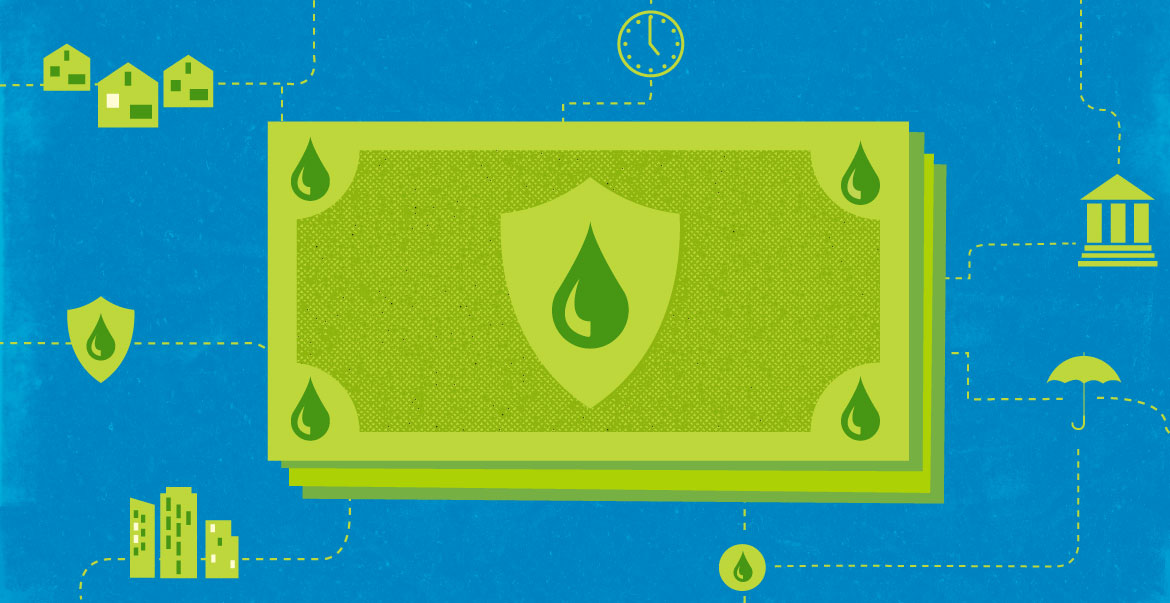 The nation’s aging water infrastructure is not a new concern, but funds to make repairs and plan for a sustainable future remain elusive for many water agencies. Part of the challenge is getting the public to understand the value and importance of a healthy water supply and delivery system, and to view it less as a burdensome expense and more as a worthwhile investment.

In Santa Clara County — the heart of Silicon Valley — it might not be surprising that the region known for successful startups “gets” the idea of investing in important projects. But support for water infrastructure in the region has its roots in agriculture and has been embraced by the tech industry.

The Santa Clara Valley Water Conservation District  was formed in 1929 by valley farmers to preserve the region’s groundwater supply. The district, which later became Santa Clara Valley Water District (SCVWD), built a system of reservoirs to store water and recharge aquifers to secure future crops. Residents and businesses have valued the connection between a sustainable water supply and a sustainable economy ever since, even though computers and technology have taken over from farming and ranching.

“The county has a strong tradition of supporting the value of water infrastructure that goes back to our founding in 1929,” said Jim Fiedler, the SCVWD’s chief operating officer. “Our communities understand the importance of investing in that infrastructure to ensure a reliable water supply for the future.”

“We developed both measures with input from more than 16,000 residents and business and environmental leaders, and put together program aligned with community needs and values,” Fiedler said. Funds from the 2012 measure are being used to seismically retrofit one of those earlier constructed reservoirs,  to provide needed flood protection measures and to restore wetlands and habitat.

One of the lead supporters of the program is the Silicon Valley Leadership Group, a nonprofit organization representing the largest employers in the area. “A clean, reliable source of water is integral to the success of Silicon Valley’s innovation economy,” Carl Guardino, the group’s CEO, said during the 2012 campaign. The 2012 ballot initiative also won the support of the South Bay Labor Council, Save the Bay, and the San Jose Silicon Valley Chamber of Commerce.

Support from the business community has also come in the form of an exciting project to expand the use of recycled water that includes a cost sharing agreement with computer maker Apple to help fund construction. The Wolfe Road Recycled Water Project will construct about 13,500 feet of a new recycled water pipeline and deliver up to 0.44 million gallons a day for uses within the city and nearby communities, including Apple’s futuristic ring shaped campus.

“We have a saying in our organization, ‘They built it for us, we’ll rebuild it for them,’’” Fiedler said. “We are fortunate that our community doesn’t take water for granted, and we don’t take their support for granted either.”

Cindy Paulson is a Senior Vice President of Brown and Caldwell, an environmental firm offering engineering, scientific, consulting and construction solutions across the full water spectrum. BC works with water agencies and utilities, water professionals in business and industry, and regulators to integrate water practices and adopt efficient and sustainable uses of water across the country.