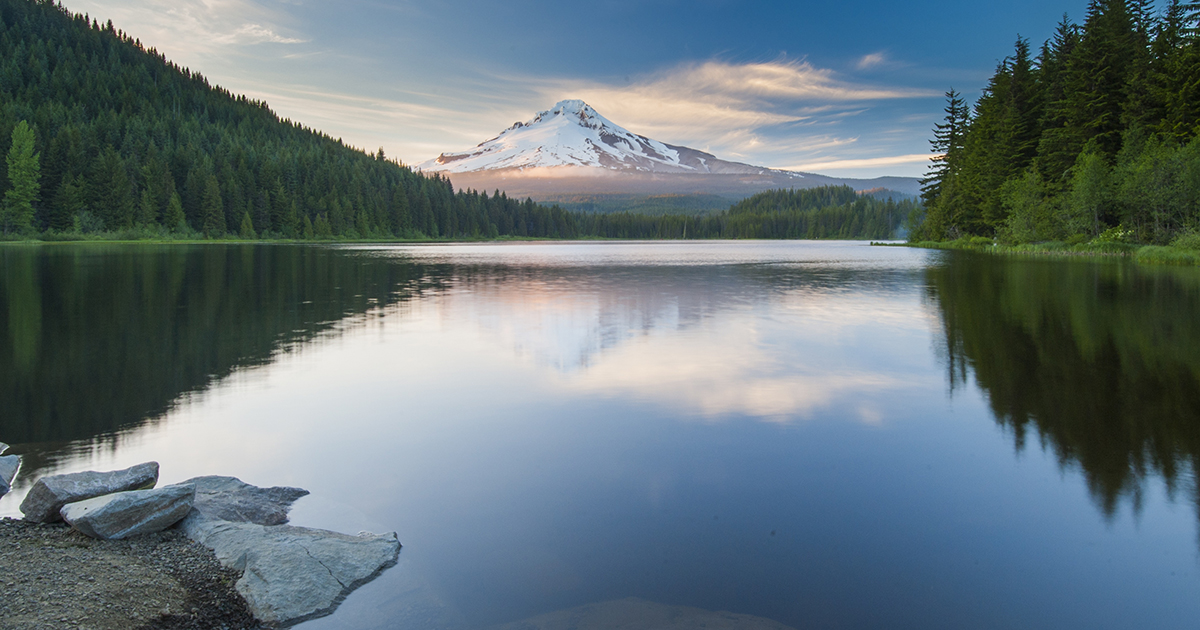 The month of May brought continued evolution in the world of regulations and compliance.

The EPA published a notice of proposed consent decree that would resolve claims against the agency that allege it has unreasonably delayed taking action on a petition to list discarded polyvinyl chloride (PVC) as hazardous waste under the Resource Conservation and Recovery Act (RCRA). The petition is not only aimed at PVC waste generated during manufacturing, but also finished materials and products containing PVC. Written comments on the proposed consent decree will be accepted until June 3.

Also this month, the Department of Justice announced creation of a new office to address environmental justice (EJ). This new office will serve an important role in supporting the Comprehensive Environmental Justice Enforcement Strategy that seeks to advance EJ for low-income communities and communities of color affected by environmental crime, pollution, and climate change.

This month, we highlight the following in our Compliance News:

EPA actions on PFAS in water

The EPA announced three actions to protect communities and the environment from PFAS in water: a new testing method, changes to the NPDES permitting program, and draft limits.

The Securities and Exchange Commission proposed rule changes that will require U.S.-listed companies to provide investors with detailed climate change risk information, including some climate-related financial statement metrics and the disclosure of registrants’ greenhouse gas emissions.

The Supreme Court reinstated a Trump-era environmental policy that limits state and tribal authority to block projects in their territory that may cause water pollution.