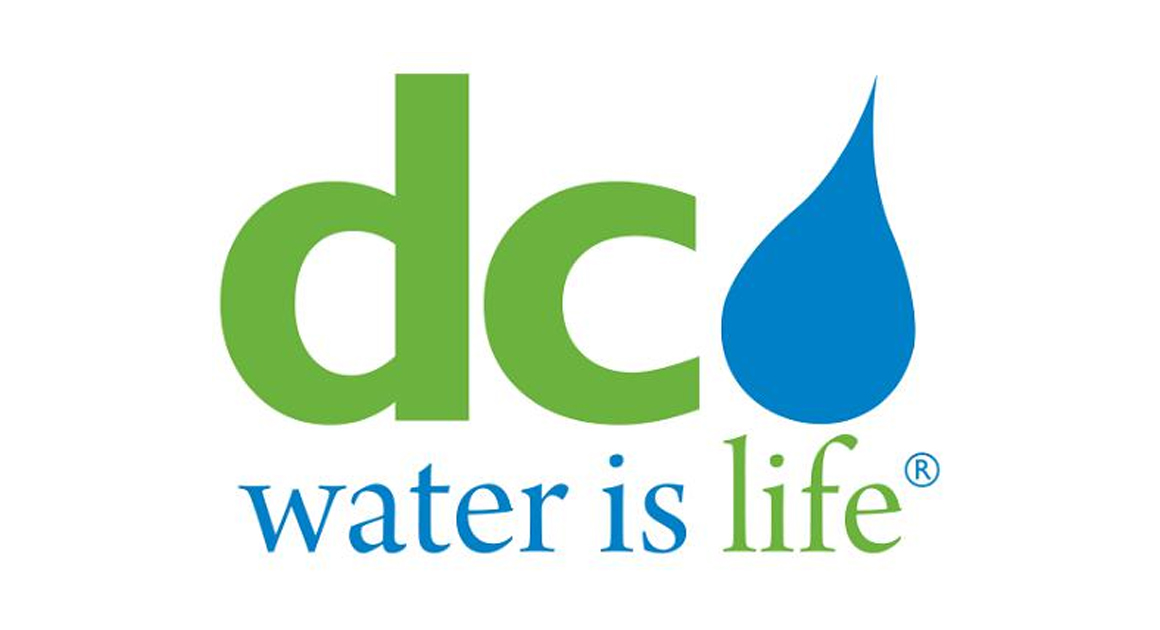 Brown and Caldwell served as program manager and lead developer and designer for this design-build project, which was only viable through the use of innovative technology never before used in North America. DC Water not only brought the CAMBI® thermal hydrolysis process to the continent, in addition Blue Plains is now the largest thermal hydrolysis installation in the world.

Thermal hydrolysis uses high heat and pressure to “pressure cook” the solids left over at the end of the wastewater treatment process. This weakens the solids’ cell walls and the structure between cells to make the energy easily accessible to the organisms in the next stage of the process—anaerobic digestion. The methane these organisms produce is captured and fed to three large turbines. Steam is also produced and directed back into the process.

DC Water CEO and General Manager George S. Hawkins, said “This project embodies a shift from treating used water as waste to leveraging it as a resource. We are proud to be the first to bring this innovation to North America for the benefit of our ratepayers, the industry and the environment.”

“We are extremely proud to have collaborated with DC Water on this ambitious project,” Phil Braswell, Program Manager at Brown and Caldwell said. “From the beginning, we’ve worked as a true partner … helping achieve their vision for a sustainable and world-class program.”

The project received the 2012 Grand Prize in Planning Award from the American Academy of Environmental Engineers & Scientists, the 2012 Global Honour Award in Planning from the International Water Association, as well as one of two WERF Excellence in Innovation Awards, first presented at WEFTEC 2011.

For more information on the project or the ceremony, please visit: dcwater.com/digesterdedication

Community-centered planning to foster a more resilient and equitable future

Wendy Broley to maintain and build upon firm’s technical reputation