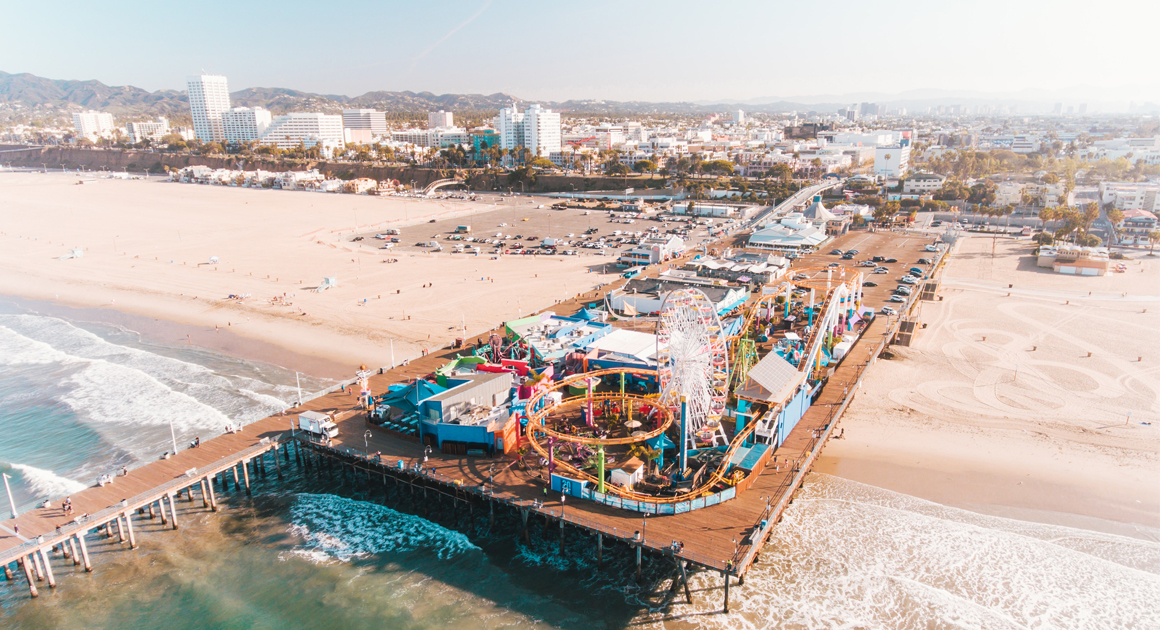 SANTA MONICA, Calif. — The City of Santa Monica has taken a significant step toward a self-reliant water future as expansions to the Arcadia Water Treatment Plant (WTP) and restorations to the Olympic Well Field break ground. The key water infrastructure improvements are a component of the City’s goal of becoming water self-sufficient by 2023.

Santa Monica’s water system comprises groundwater basins, treatment facilities, and imported water connections to serve 18,000 customers with an average annual water demand of approximately 11,600 acre-feet per year (AFY). About 50 to 60% of its water supply is from local groundwater resources. The remainder consists of imported water.

Following 2015 statewide emergency drought conditions, the City responded with an aggressive water conservation effort which yielded a 25% decrease in water demand and the need to develop a diverse, sustainable, and drought-resilient water supply.

Additionally, the City mapped a path toward water self-sufficiency through further innovative conservation and efficiency programs, demand reduction, and the addition of local water supplies as outlined in the City’s 2018 update of its Sustainable Water Master Plan (SWMP).

Expansions to the Arcadia WTP and restoration of the Olympic Well Field are core components of the SWMP. The $72 million project is an immediate solution to developing sustainable and drought-resilient water supplies and expanding groundwater production as described by City of Santa Monica Public Works/Water Resources Division’s Water Resources Manager Sunny Wang: 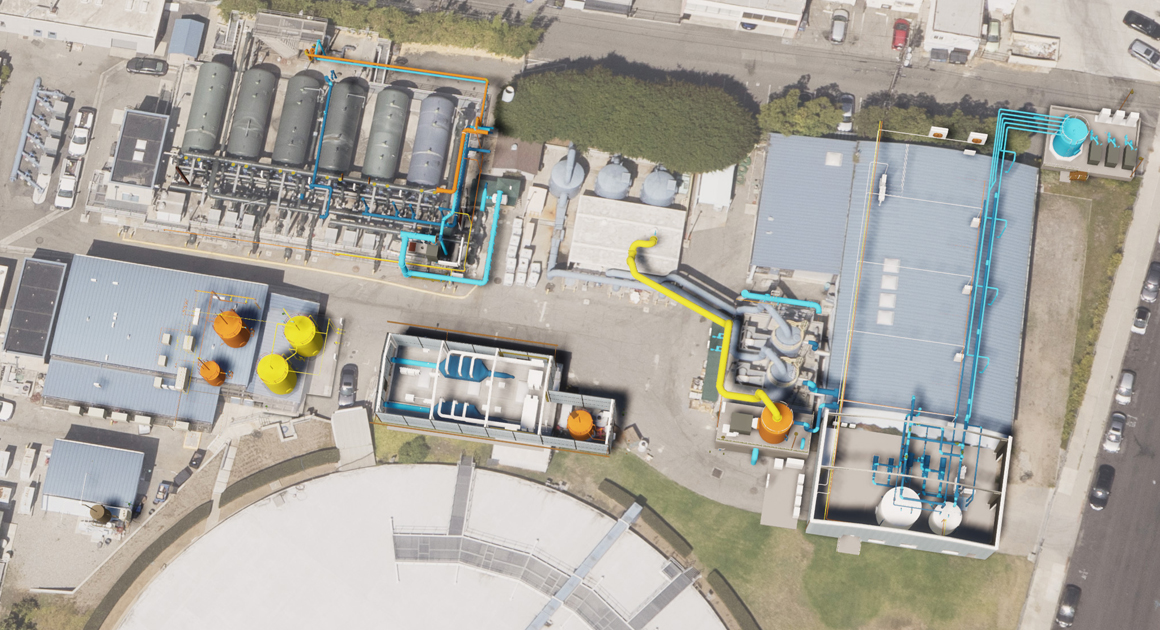 With the potential to provide up to 3,200 AFY of groundwater, restoring the Olympic Well Field includes construction of a new Olympic Advanced Water Treatment Facility (AWTF) co-located at the Arcadia WTP. The Olympic AWTF will consist of ultraviolet/advanced oxidation process trains and granular activated carbon filters to remove industrial contaminants and return the basin to its full production capacity while meeting drinking water standards. Further improvements include constructing two groundwater production wells and a pipeline transporting Olympic Well Field groundwater to the Olympic AWTF.

To support development of alternative water supplies and the well field’s restoration, expansions and upgrades at the Arcadia WTP will increase potable water production from 9,900 to 13,400 AFY. New concentrate treatment technology and flow reversal reverse osmosis (RO) installations will boost plant efficiency from 80% to 90% or greater. The flow reversal RO technology will be the first municipal installation of its kind in the United States.

Funding for the project comprises $10 million from the California Department of Water Resources Prop 1 Water Desalination Grant Program and up to $19.6 million over 25 years from the Metropolitan Water District of Southern California’s Local Resources Program.

Expected to be completed by summer 2023, the project is being delivered via a progressive design-build method by Walsh Construction and Brown and Caldwell. The team is responsible for the design, permitting, construction, final permitting, and commissioning of facility improvements.

“Santa Monica is a recognized leader for its progressive environmental and water conservation policies. We congratulate the City on this landmark milestone and for their commitment to the communities they serve.”