BC Compliance Watch: Bureau of Land Management to comply with greater sage-grouse ruling 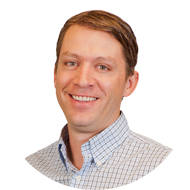 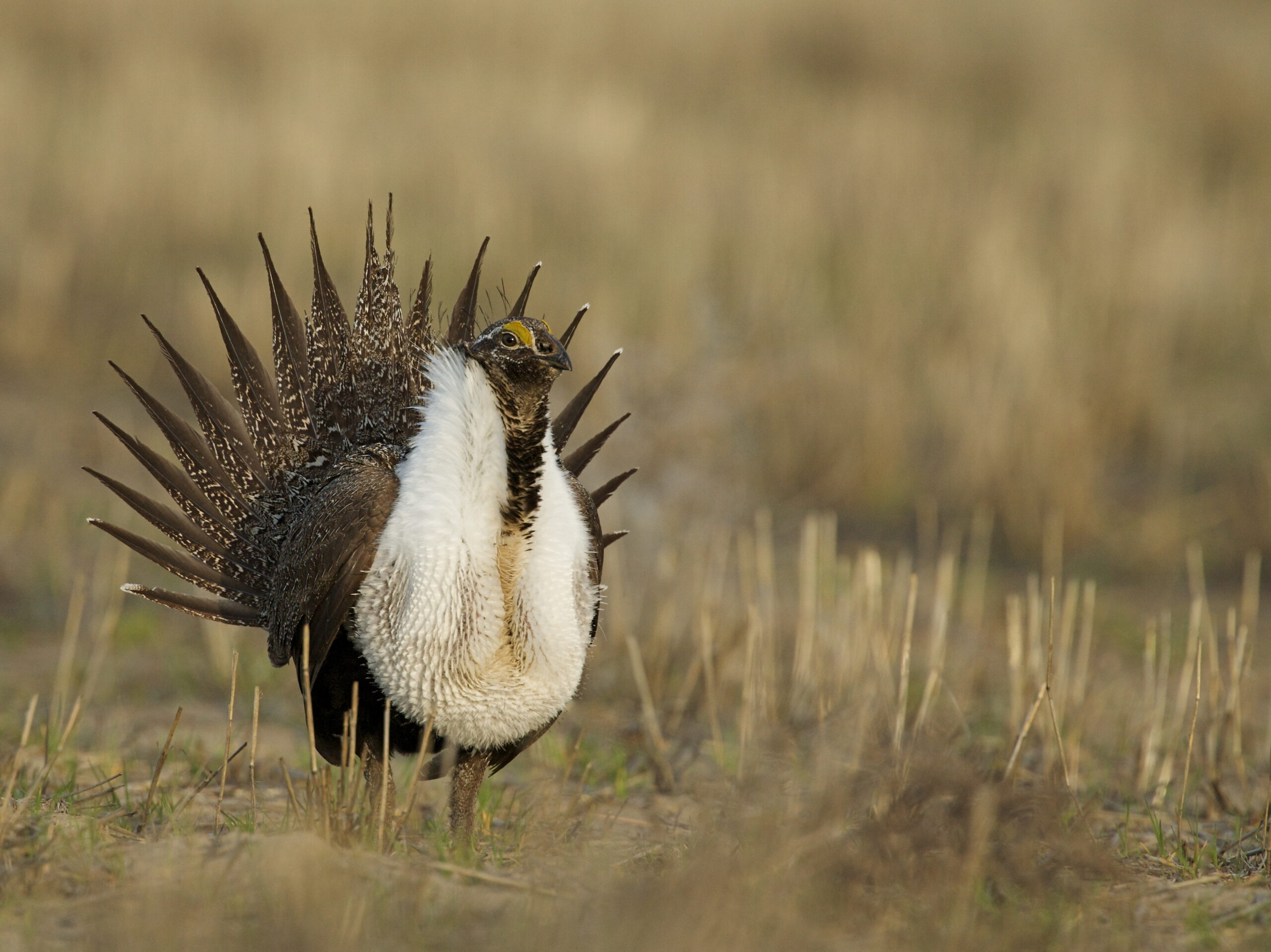 On May 10, 2021, the Bureau of Land Management (BLM) confirmed that it will comply with a ruling issued earlier this year to re-initiate a mining environmental review to reduce threats to the greater sage-grouse and prevent its listing under the Endangered Species Act.

An iconic American West bird noted for its unusual spiky plumage and mating ritual swagger, the greater sage-grouse once roamed the West and Canada in abundance, but its numbers have been in steady decline. The Obama administration enacted a temporary ban on mining and other types of development on approximately 10 million acres in Idaho, Nevada, Montana, Oregon, Utah, and Wyoming to reduce threats to the bird. In 2015, the U.S. Fish and Wildlife Service determined that threats to the species had been lessened by conservation efforts, and the listing was not warranted. The Trump administration in 2017 lifted the ban prior to the completion of an environmental impact statement.

In February 2021, U.S. District Judge B. Lynn Winmill vacated the Trump administration’s action but stopped short of re-instating a ban on mining. The BLM’s May action means it will begin reviewing updates to 2015 land management plans in coordination with the United States Geological Survey, Forest Service, Fish and Wildlife Service, Indian tribes, and other state and local governments.

Kenn Hardin is a Senior Environmental Scientist in Brown and Caldwell’s Boise office. Kenn has 17 years of environmental experience providing ecological assessments and regulatory compliance throughout the Great Basin.