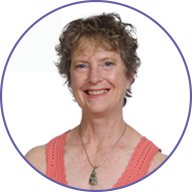 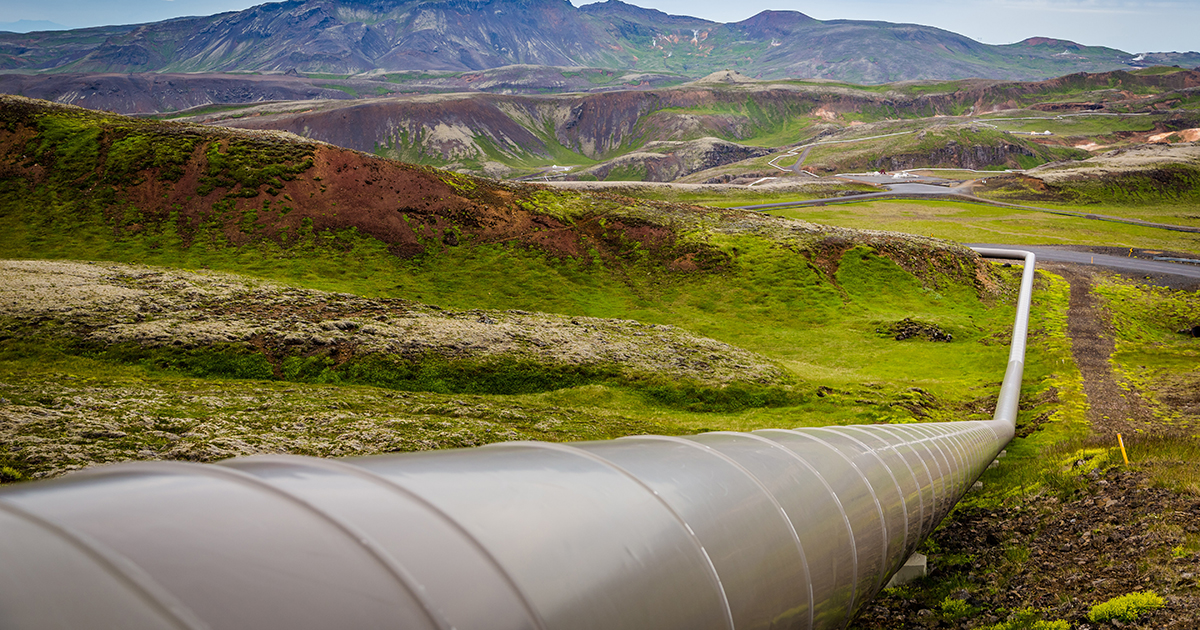 On March 15, 2021, 16 Nationwide Permits (NWPs) that the U.S. Army Corps of Engineers had issued in January went into effect. The Corps had published a final rule announcing the reissuance of these NWPs, of which four are new. The permits fall under Section 404 of the Clean Water Act.

In addition, the agency also reissued and modified the NWP general conditions and definitions, but did not reissue or modify the remaining 40 existing NWPs. Those 40 remaining NWPs continue to be in effect under the Jan. 6, 2017, final rule and the existing general conditions and definitions in the 2017 final rule continue to apply to those permits. However, regional Corps districts could have conditions that apply to these permits. Check each district’s website for regional conditions.

“Some of these permits address oil, natural gas, water, and sewer line activities. So, it’s important to check each regional Army Corps district too.”

Kelly Collins is Managing Principal, Geology/Hydrogeology, for Brown and Caldwell. She is based in Denver, Colorado, and is a geologist and hydrogeologist with nearly 20 years of experience.