How WOTUS, NEPA, PFAS impacts are bringing stakeholders together 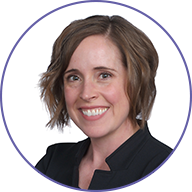 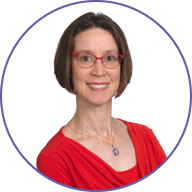 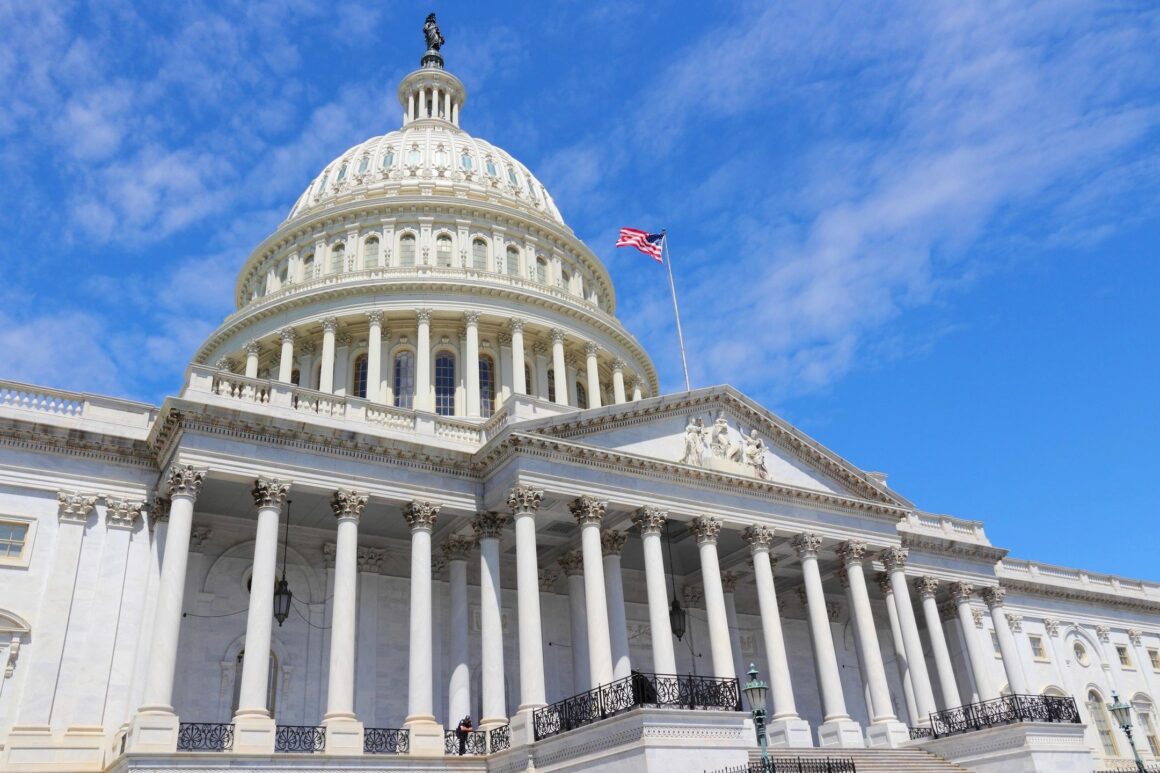 Changes to policies and regulations that impact the environment and public health seem to be multiplying at an exponential rate. Expect that trend to intensify, BC subject matter experts Allegra da Silva and Meghan Krishnayya say. Why? With a pandemic and a presidential election campaign underway, plus a busy federal docket, it’s a volatile mix where anything can happen.

“Right now, COVID-19 has definitely influenced compliance and enforcement of regulations to varying degrees, but as the election gets closer, some orders and rulemaking could speed up, while court decisions will continue to affect implementation,” says Meghan. “Both private sector and municipal agencies are being impacted.”

Rule changes, or the perception that things might change, will have lasting implications for environmental management, whether that’s infrastructure, manufacturing, mining, retail, biosolids or drinking water.

Within this variable context, one thing remains constant: A growing desire to collaborate among regulators, industries, municipalities and communities to make a positive impact.

“People are getting engaged with the water cycle, and that’s hopeful. As an industry, we need to step up and make sure all key stakeholders have a seat at the table given there’s a new paradigm for how regulations are being developed. We must make sure decisionmaking is safe and sound in science.”

Of the numerous regulations to keep a keen eye on, the top three major pieces of legislation that have national significance are the Navigable Waters Protections Rule (defining WOTUS, “waters of the United States” rule), the National Environmental Policy Act (NEPA), and per- and polyfluoroalkyl chemicals (PFAS).

On April 21, the EPA published the final revision of the Navigable Waters Protection Rule to clearly define “Waters of the United States.” Then, two days later, the U.S. Supreme Court issued its long-awaited decision on groundwater discharges in County of Maui v. Hawaii Wildlife Fund.

The first action establishes federal regulatory authority under the Clean Water Act (CWA) and repeals a 2015 rule that had expanded the definition of WOTUS and increased the number of protected waterways, such as wetlands and streams. In the second move, the high court ruled that the CWA requires a permit when there is a direct discharge from a point source into navigable waters or when there is the functional equivalent of a direct discharge. Is that the final word? Hardly. The court left the job of defining functional equivalency up to the EPA or through future court decisions.

“There’s been a lot of activity with WOTUS decisionmaking over the past five years, and the new definition reduces federal jurisdiction, pushing decisionmaking back to the states,” Meghan says.

In January, President Trump held a press conference to declare his intent to roll back the decades-old bedrock environmental law that requires review of infrastructure projects. Trump’s plan would allow more industry input and limit which projects require an environmental and climate impact assessment.

Fast-forward to spring, and over 172,000 comments were received by the Council on Environmental Quality (CEQ) during the 60-day comment period, with the majority in opposition to the proposed changes.

“With NEPA, people are really concerned about the impact to the environment. Depending on the changes made from the proposed rule to the final rule, and the timing of finalization, I would expect there to continue to be activity going to the courts,” Meghan adds.

From Hollywood movies to states setting their own maximum contaminant levels (MCLs) to the EPA issuing its own PFAS Action Plan, 2019 was a flurry of PFAS activity and 2020 is shaping up to be active as well. Since February, the agency has:

Congress opened the new year with the House passing the PFAS Action Act of 2019, and in May, the Senate’s Environment and Public Works Committee passed the Drinking Water Infrastructure Act of 2020, authorizing $300 million in grants to assist in remediating PFAS contaminants to support clean drinking water. Will the EPA take additional action towards determining MCLs for drinking water and wastewater before Election Day? What’s evident is that many voices are coming together to help shape environmental policy and regulation.

“There’s a really collaborative example in Colorado, the Colorado Monitoring Framework (CMF), where entities that formerly might be very siloed – like an energy company and agricultural association and a wastewater treatment plant – are coming together to talk,” Allegra says. “What’s really exciting is that it’s very in line with a One Water approach. The CMF is a consortium of wastewater dischargers but also private sector and agriculture. So, we’ve got a really nice cross-section of voices at the table coming together to collectively say what is the best approach for Colorado.”

Are pyrolysis & gasification the answer for PFAS in biosolids?