EPA continues to make policy changes that impact the industry across air, water, and waste regulations 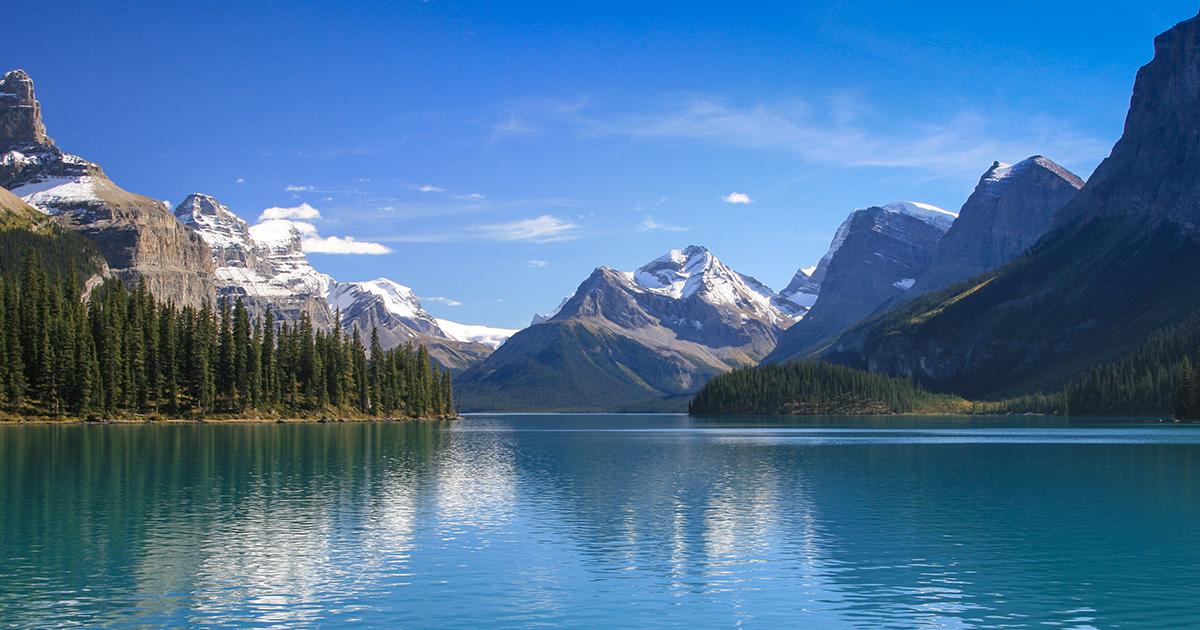 In addition, the EPA reported the partial deletion of 14 National Priorities List (NPL) sites so far in 2019, indicating that resources will continue to be applied to maintain this increased pace.

We have highlighted some additional topics of interest this month from Brown and Caldwell’s BLR source regarding drinking water, air, and toxic substances:

The EPA’s proposed amendments to the federal Lead and Copper Rule (LCR) would require that public water systems (PWSs) conduct full lead service lines replacements (LSLRs) when lead in the service line exceeds the lead action level (AL). The PWS would be obligated to replace LSLs exceeding the AL at the rate of 3% a year.

The proposal also contemplates goal-based LSL replacements that occur mainly when homeowners act independently to replace their portion of the LSL. Overall, the EPA estimates that the proposed provisions will result in about 214,000 to 350,000 LSLRs during the next 35 years.

Under an EPA proposal, the Organic Liquids Distribution (OLD) source category would be subject to new Clean Air Act (CAA) amendments pertaining to storage tanks, transfer operations, equipment leaks and flares. Other amendments would eliminate an exemption from the National Emission Standards for Hazardous Air Pollutants (NESHAP) during periods of startup, shutdown and malfunction, and would impose a new electronic reporting requirement.

In lieu of the proposed amendments, the agency is also proposing that owners and operators of OLD operations may implement a fenceline monitoring program. Compliance with the amendments would be required no more than 3 years after the effective date of a final rule.

The EPA recently released a draft risk evaluation, as part of the 2016 amendments to the Toxic Substances Control Act (TSCA), indicating unreasonable risk associated with a majority of the 70 uses of methylene chloride.

The EPA will accept comments on the methylene chloride draft risk evaluation until Dec. 30.

Scoring 100 on the Disability Equality Index, BC continues to advance access and equity within the water industry

What it is, next steps, and resources to help you prepare
The $46 million NST facility project has won multiple awards, including APWA Sacramento Chapter 2021 Project of the Year Award (Category: Environment). Photo courtesy of Sacramento Regional County Sanitation District.

Innovative LiDAR scanning helps utilities above and below