Water utilities make plans to deal with a changing climate 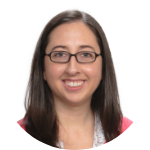 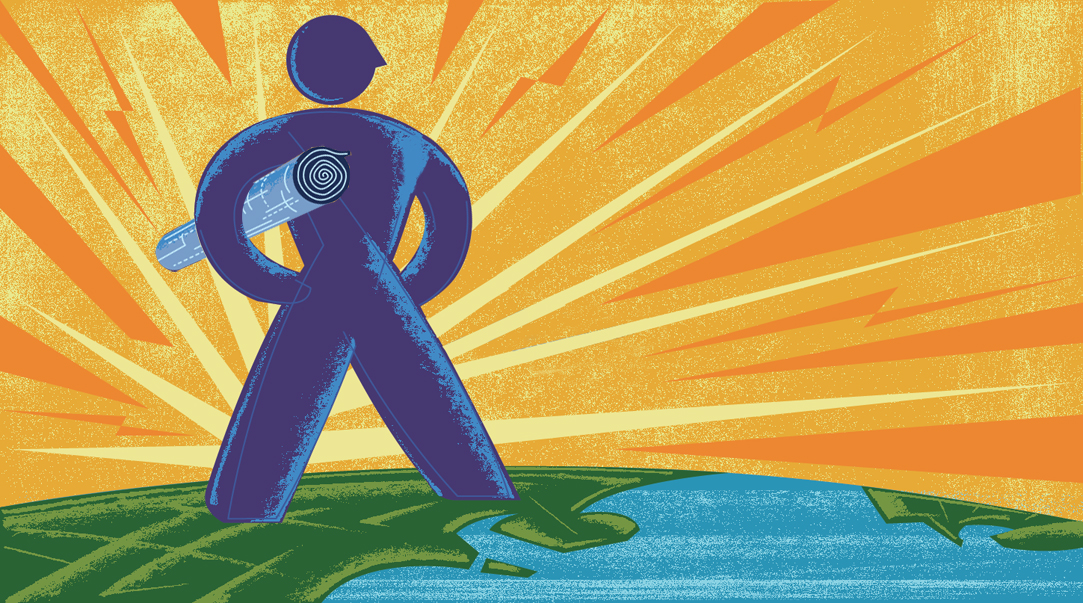 History has a way of repeating itself, but when it comes to climate change it seems all bets are off. Traditionally, water resource planning has relied on historical records of weather patterns and population growth in order to plan for the future. Now, with an increase in extreme weather events — ranging from mega droughts like the one California has been in for four years to heavy rain events like the recent catastrophic flooding in South Carolina — utilities are facing unpredictable risks to their water supplies and infrastructures.

Because the historical record is not always a reliable guide to the future, the water community must now plan for a range of possible scenarios and impacts given the possibility of multiple future conditions.

The visionary thinking that’s needed to deal with this immense challenge will be the focus of next week’s International Water & Climate Forum 2015 in San Diego, Calif., coming on the heels of the high-stakes COP21 conference in Paris. The forum will take the discussion about adaptation and mitigation in the water sector to the next level by focusing on what utilities are doing on the ground in their communities to implement climate adaptation and mitigation strategies.

There are many examples of agencies and municipalities that have successfully prepared for an uncertain future.

The Water Research Foundation (WRF) and Brown and Caldwell are conducting two comprehensive studies to look at how climate change is impacting water supply, water quality and infrastructure. Both studies—one in central Ohio and the other in Honolulu—use climate models and hydrologic modeling to define a range of plausible future scenarios. It’s imperative that the industry stays ahead of the curve and prepare for each possible scenario using scientifically and environmentally sound plans. Water managers now need to look at multiple demand scenarios, future land uses and a range of predicted temperature and precipitation changes that go beyond historical records. 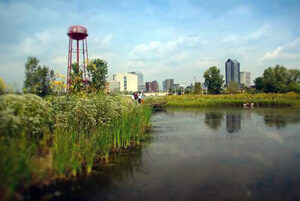 In central Ohio, a region that has recently experienced record-breaking heat, unprecedented flooding, and prolonged periods of drought, research was undertaken by the Mid-Ohio Regional Planning Commission (MORPC), the City of Columbus, Del-Co Water Company Inc. and the USGS-Ohio Water Science Center, along with BC and WRF. Completed this year, the study is a comprehensive assessment of climate change impacts on an entire watershed. The resulting Sustaining Scioto plan initially focused on water supply but was expanded in scope to look at water quality impacts, giving the region a more complete plan for the future.

In the wake of the toxic algal bloom that contaminated nearby Toledo’s drinking water, concerns grew about potential blooms in the Columbus region as well as the potential for increased nutrient runoff due to anticipated land use changes. To give utility managers some peace of mind, short-, mid- and long-term adaptive management strategies were developed using climatic and hydrologic modeling to help stakeholders in the watershed prepare for possible changes.

This work was recently showcased in the global publication Cities100, which highlights the world’s greatest cities taking action on climate change. The City of Columbus is featured in the Adaptation Planning and Assessment section.

In the Hawaiian Islands, the climate challenges are very different than those in the Midwest, but the approach to identify vulnerabilities, prioritize risks, and develop adaptive management strategies is the same.

Because Hawaii’s water resources are almost exclusively dependent on rainfall (and fog drip to a lesser degree), any changes in the frequency and duration of droughts and rainfall patterns can affect Hawaii’s groundwater and surface water supplies.

According to the University of Hawaii Sea Grant College Program, Center for Island Climate Adaptation and Policy Hawaii’s Changing Climate Briefing Sheet (2010), rainfall and stream flow have decreased, while the intensity of rainstorms has increased. Hawaii is getting warmer, with an even greater warming trend at higher elevations, decreasing rainfall. Rising air temperatures, reduced rainfall and corresponding stream discharge all impact the sources of water to the ecosystem, which in turn can affect agriculture, water quantity, and water quality.

Brown and Caldwell’s new project with WRF and the Honolulu Board of Water Supply will aim to develop a climate change adaptive management plan focused on the utility’s assets.  This project offers a unique opportunity to build upon legislative guidelines set in place by the state of Hawaii and work being completed by USGS and the University of Hawaii.

Ultimately, the goal is for these projects to serve as examples for other water utilities to apply similar approaches to address anticipated changes in source water reliability due to climate change in their regions.

With crucial studies like these and countless others, water professionals are getting out in front of the challenges that keep them up at night. Using science-based adaptive management strategies to deal with whatever the climate throws at us makes an uncertain future less daunting – and a whole lot more manageable.

What kinds of things are you doing in your community to prepare for the effects of climate change? Please share!

Lynn Williams is a senior engineer and manages Brown and Caldwell’s work with the Water Research Foundation. She has more than seven years’ experience in water and wastewater, and reuse planning and treatment design.